Errika's personal best was 4.25 metres, a height she cleared both outdoor (in Athens 2003) and indoor (in Paiania, 2003). She qualified for the Olympic Games of Athens 2004, but did not compete due to a serious leg injury. Her career was interrupted in 2007 due to another serious injury while preparing for the 2008 Olympic Games in Beijing. In 2010, she won the Greek reality show Dancing with the Stars. She was also a judge for the second edition. 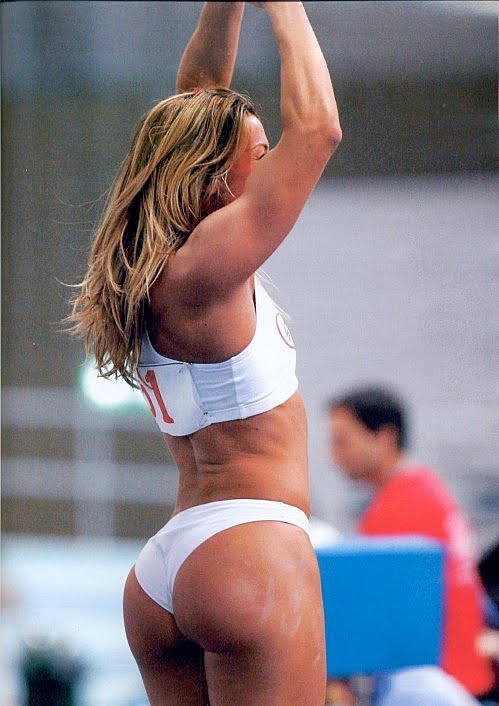 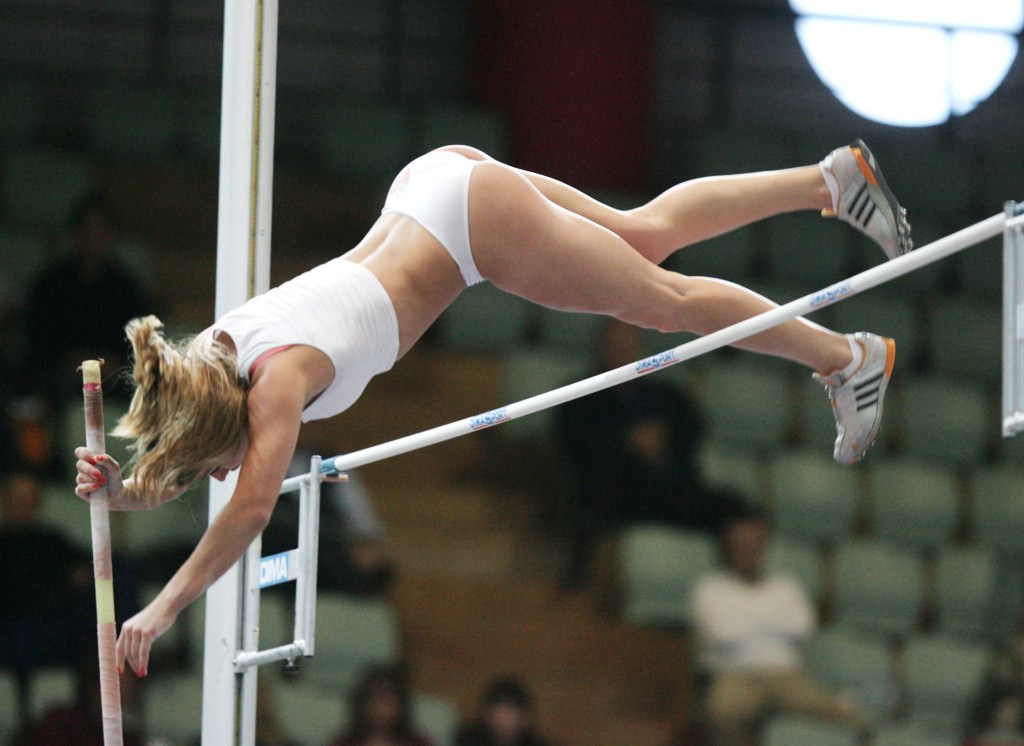 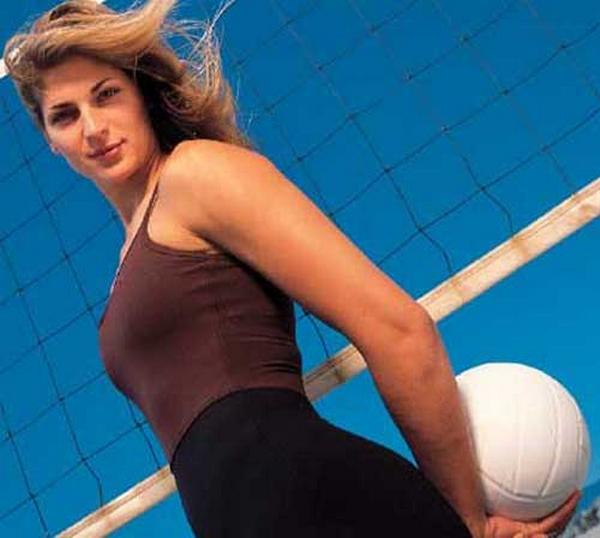 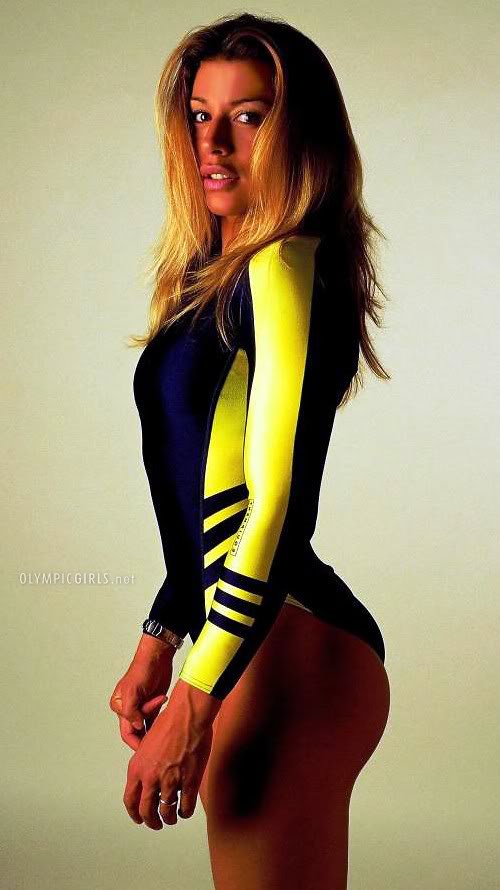 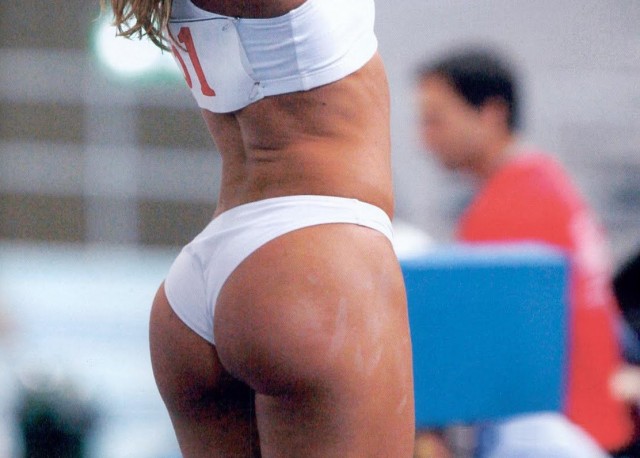 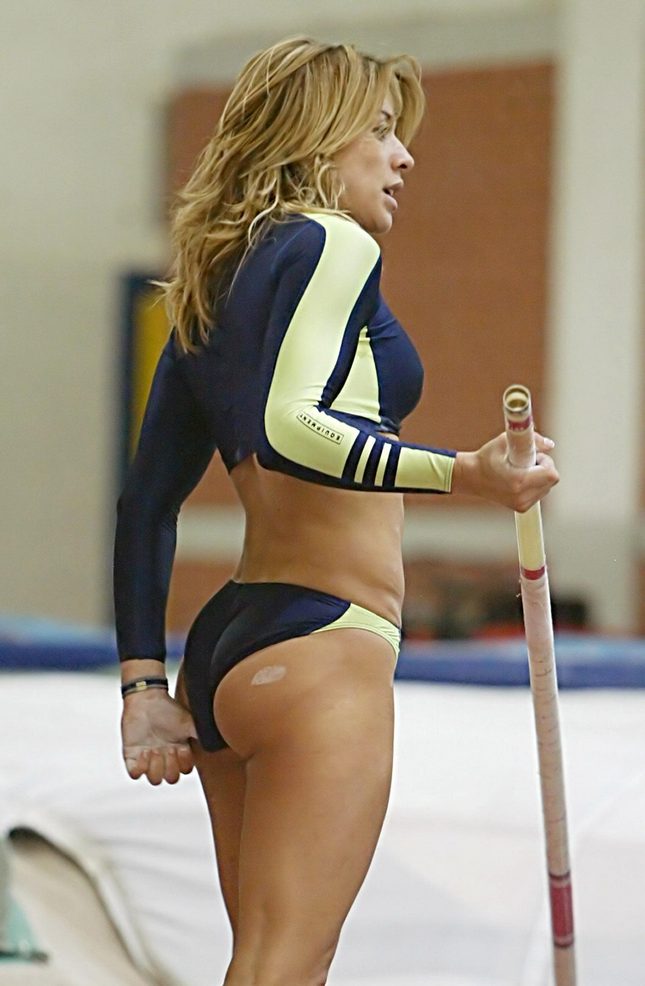