Arantxa Rus (Dutch pronunciation: [aËËŒrÉ‘É²caË ËˆrÊs]; born 13 December 1990) is a Dutch tennis player. In 2008, she won the Australian Open for juniors, defeating Jessica Moore from Australia. With this win she went from 35th to 2nd place on the junior rankings, ultimately becoming the world junior No. 1 player.

Rus's biggest singles successes to date are a second round huge upset over World No. 2 Kim Clijsters at the 2011 French Open, saving two match points in the second set; reaching the 4th round at the 2012 French Open; and defeating World No. 5 Samantha Stosur in the 2012 Wimbledon Championships. Her maiden WTA title was the Swedish Open doubles in 2017, partnering Quirine Lemoine.

Read more about Arantxa at Wikipedia 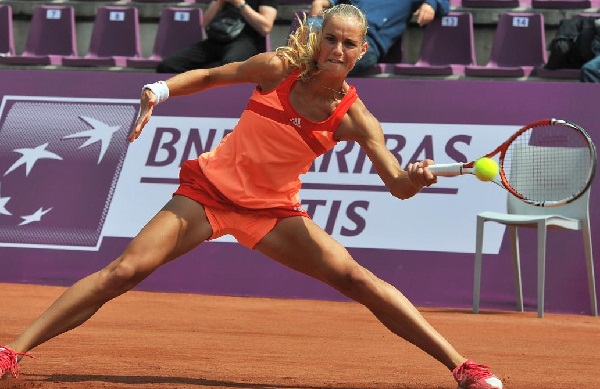 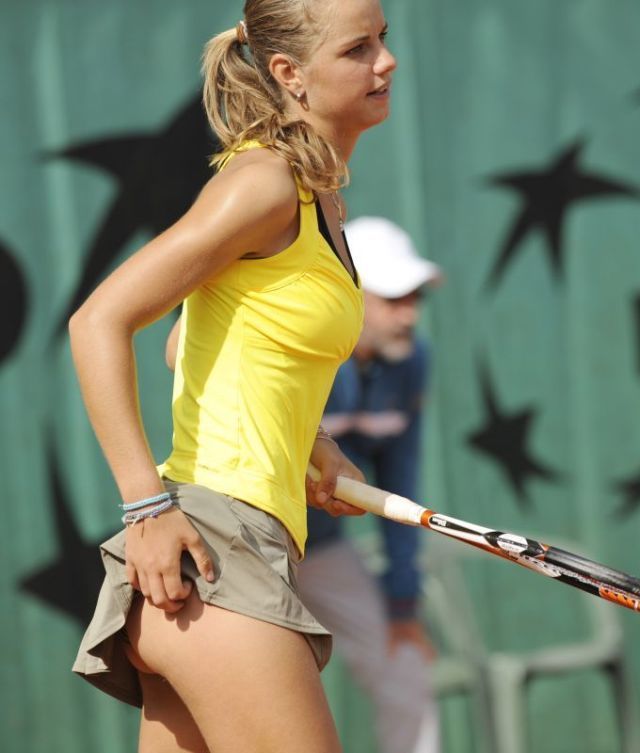